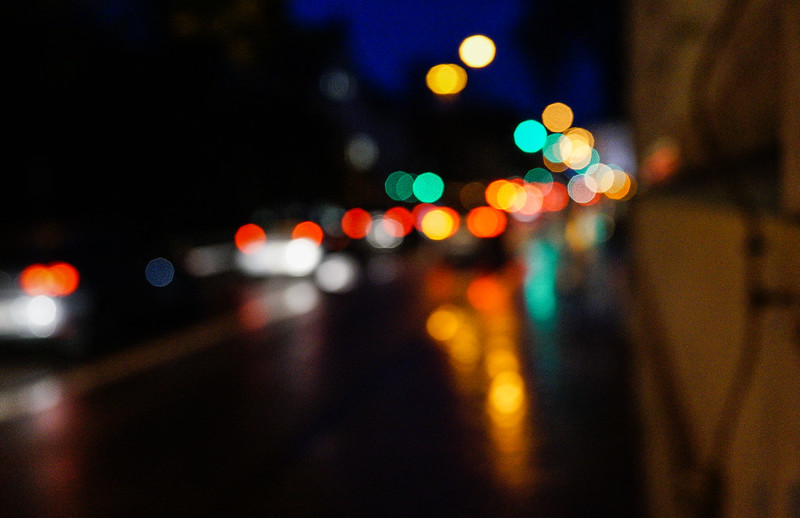 Since the dawn of time, man has searched for the perfect commute: “the commute is too long, there’s too much traffic, I’m missing Jeopardy,” and so on. Being that I work remotely from home, some might say I have the perfect commute (none).

After switching to working remotely, I actually missed commuting. That’s right, I missed the very bane of most people’s existence. Hear me out. A commute forces you to put on pants and leave your house. For me, physically changing my environment (and putting on pants) helps my mind to switch to work mode. I use the time in the car to contemplate the tasks of the day or just think about life.

When I first started here at Chromatic, I would roll out of bed, hop on the computer, and start working. This caused a couple of problems. Number one: I was trying to work before my mind had really woken up. Number two: the division between work and home life became indistinguishable. Without a hard punch in/out time, my days became an absolute blur and I could go for days without physically leaving my house. As result I began to feel like a hermit, which was not a pleasant feeling.

That’s when I started what I’m calling “The Artificial Commute”. I would start each morning like I had to go into an office. I would get dressed, eat breakfast, and make my coffee. I would then get in the car and take a 20-30 minute drive. After doing this, I found I was ready work pretty much instantly. Whereas, if I just tried to start cold, it took me much longer to get into the coding zone. I also found that if I was feeling anxiety or stress about something, I would feel much better after taking my artificial commute. The anxiety-busting benefit was amplified further if my artificial commute was taken in the form of a walk.

In this day of 24/7 reachability and home offices, I think it’s important for us to have those moments of separation that are entirely for us. Maybe your artificial commute is meditating for 20 minutes, maybe it’s going to the gym, or maybe it’s taking a drive like I do. The important thing is to reconnect to your humanity and spirituality. Give yourself that space, that bit of time before you enter into the whirlwind of the workday.

A quick win for your Friday afternoon. Dave leveraged a couple of open source projects to add a mute status to his menu bar.

Here are some of our top distributed team articles containing extremely useful information for working as part of a remote team or with remote clients.

Listening Is The Action Item

Oftentimes we hear people’s problems and want to do something to fix it and relieve that person of their burden. However, I have had to learn that sometimes all a person needs is to talk an issue out.